T is for Travel

My college roomates three are all in the same area this summer.  This means I had to go see them, to complete our funny foursome.

I neglected to get a picture of all of us.  Oh, well.  I got a lot of pictures of other things, though. Here's a few for you. 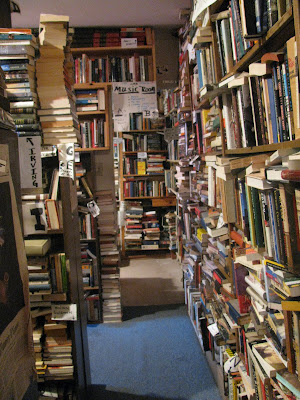 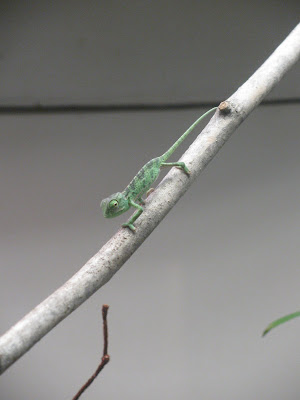 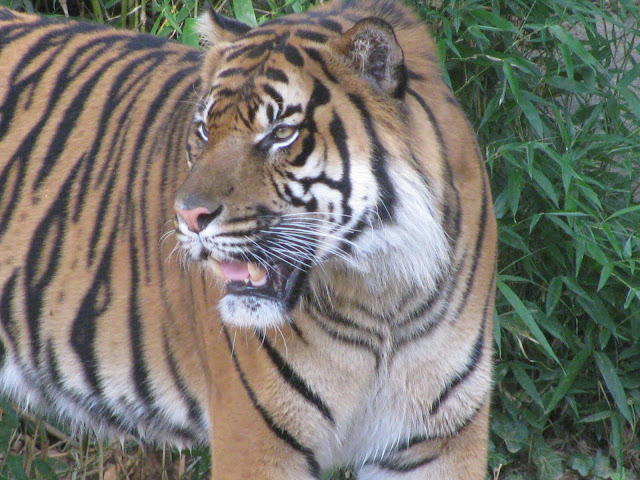 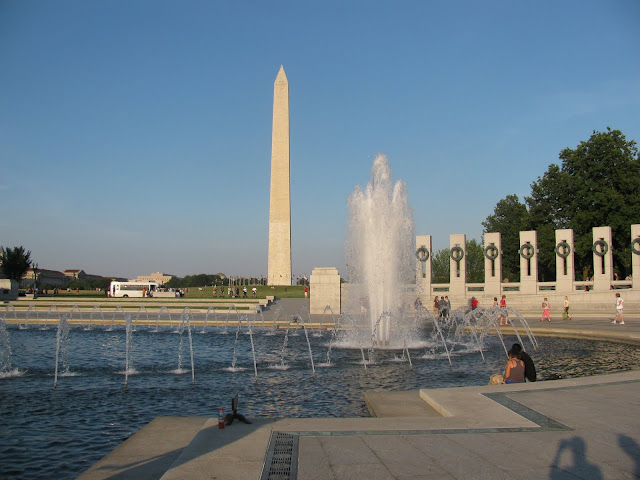 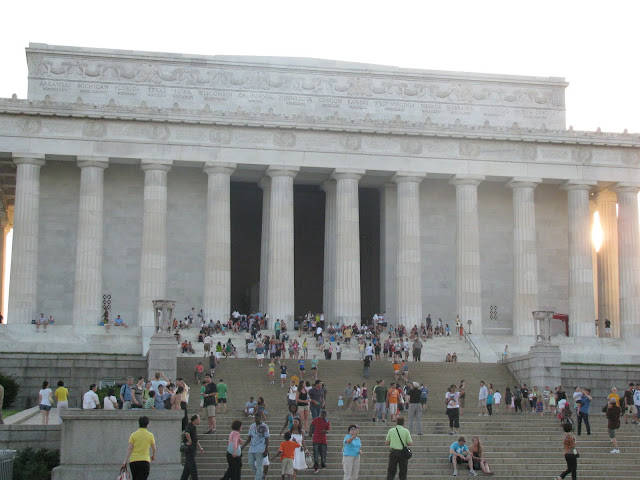 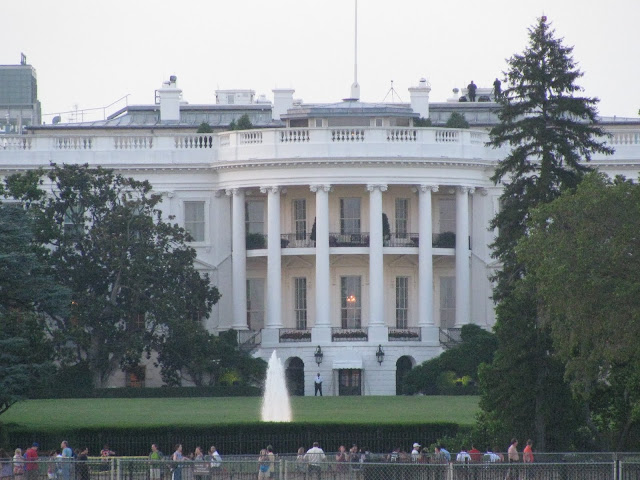 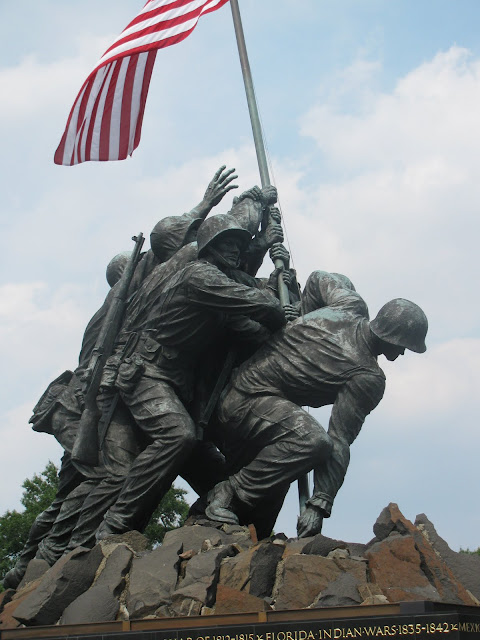 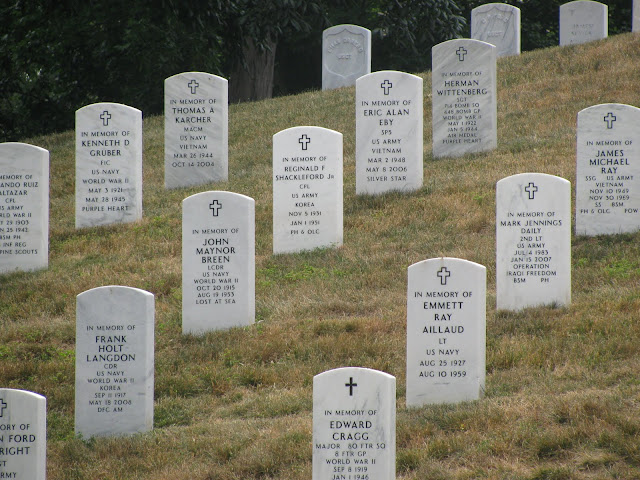 When the thunder rolls, and the lightening strikes....

this is what the Blanshans see on their bikes:

(All of these were taken on our street. Thankfully, our house and trees were spared, except for a few negligible limbs.) 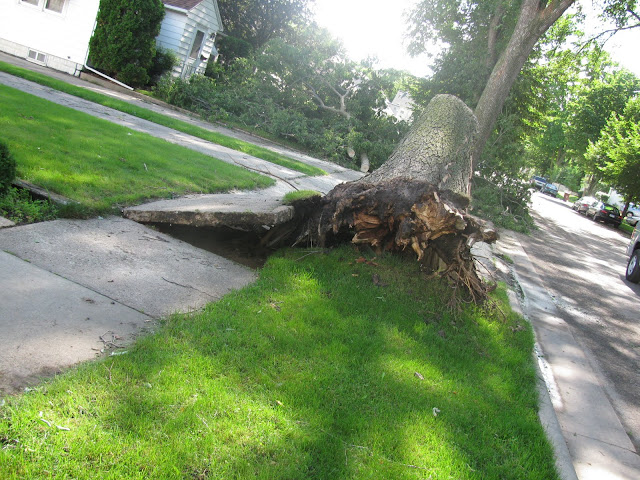 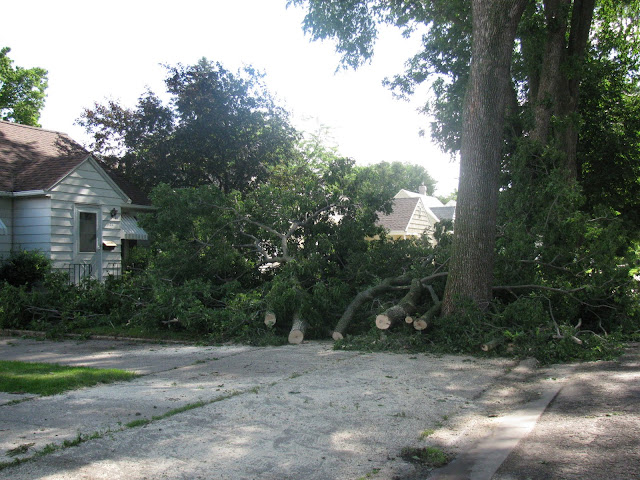 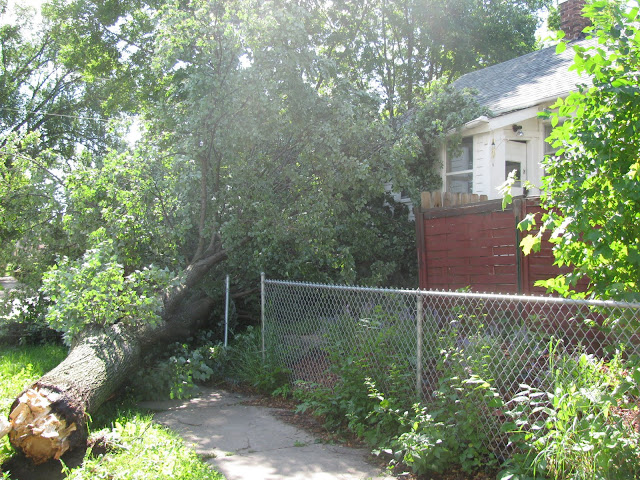 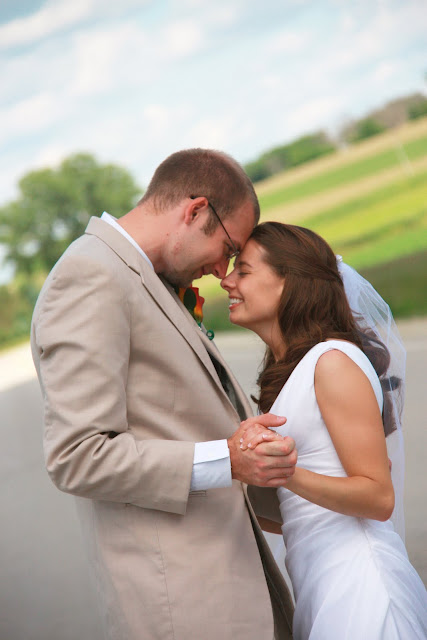 One year ago today...
I became yours, your name became mine, and we were no longer two.
I never knew I could love someone so much, that that love could exponentiate itself  in a few fleeting days, that I could be brought-to-tears-overwhelmed with how much you love me, that my cup could overflow so generously.
You are my favorite.
Thank you for this year.  I love you.

Posted by Sarah Blanshan at 9:24 AM 1 comments

I've recently gottten deeper into this whole saving money phenomenon.  As we just passed into the day of my one-year anniversary of my wedding (yes, it is late at night as I write this), I thought I'd share a few ways we put on a relatively inexpensive wedding, one year ago today.

First, let my disclaimer be that we created a lot of extra work by asking/allowing others to do things for us that we normally would have had to pay for.  I feel bad about some of that.  We had the near-perfect wedding and it was exactly like I pictured it and I was so very happy.  But I don't know if I would do it the same because of the stress it caused for others.

The things that were important to us where (which is a huge part of determining your cost):
-having all the people we wanted there (small gatherings and Blanshans don't really go together).
-Having a "different" wedding, doing things a little less traditional
-Having my minister from TN there (this was our biggest splurge)

-We had it at a family location, basically free of charge.  But it was a heck of a lot of work.  This is the main one I'd consider changing if I had to do it all over again.  It turned out great, but the stress of it would have been greatly reduced if we hadn't had to do so much work to the farm beforehand.

-We purchased all the food ourselves, mostly at Sam's Club and Aldi.  We also kept it simple, which fit our personalities really.  I'm somewhat of a BBQ fanatic, so it made sense to have it at the wedding even if it is a little overdone.  Family also prepared the food for us for free.

-We used postcards for the invitations.  We got 500 of them (which was more than we needed) for about $60 from postcards.com

-I got a bridesmaid dress instead of a "real" wedding dress.  I loved my dress.  I'm not really a froofy flashy person, so a more simple dress fit me well.  My momma picked it out. :-)  It also helped that I found the dress I liked, then I found the store that had it for the cheapest.  So I got it for about $180 and got a ton of compliments on it.

-A family friend did the flowers as a present.  They turned out fantastic!  We used pretty simple arrangements.

-We used a photographer who was just getting into doing weddings.  We were her first one, so she gave us a great price.  And the pictures were wonderful!  We look through them all the time.

-The bigger things we bought, we planned to sell.  We bought nice tablecloths for the banquet tables, but we sold them on craigslist for just a tab bit less than we paid for them.  We also bought some paper lanterns for decorations that we intend to sell.  A friend used them for her wedding last fall, and I haven't pulled them out of the bag since.  I'll get to selling them eventually, because I'm sure someone would love them.

-We skipped the cake.  Neither one of us really like cake, so it seemed silly to pay a lot of money to have one.  We did cookies.  We both love cookies.

That's all I can think of now.  If you're planning a wedding, hope some of these ideas help!  But the lesson I learned was, just because a lot people spend a lot of money on something, doesn't mean you have to!

Posted by Sarah Blanshan at 5:45 AM 2 comments

Today, an estimated 12,000 nurses in the Twin Cities walked out on the job, on a planned one-day strike.

I am a nurse.  I am darn proud to be a nurse, too.  I understand why the nurses in the Twin Cities have chosen to do this strike.  Staffing is bad, pensions are threatened.  But this strike thing does not sit well with me.  For one reason.

They left their patients.

For the patients' good, they say?  I can believe that rationale, somewhat, but I think it is flawed. Surely there must be another way.  It seems so contrary to a true nurse's spirit to leave a patient in need of care. Are things really that bad that you would compromise the care of your patients?  You?  A member of the most trusted profession in the States?

I recognize that my job at Mayo is pretty posh as far as nursing goes, and a big part of it is we have to compete with the Cities.  Their unions do a lot of work that makes non-union Mayo step up and match it so all the nurses from Rochester don't leave to work in the Cities.  I understand this.

I also recognize that where I went to school, the nurses often had twice the number of patients nurses are expected to have at Mayo.  They also get a little over half the  pay that Mayo nurses get.  Nursing is not so kind in the South.

Face it, MN nurses.  You make, on average, $10,000 more a year than nurses in other parts of the U.S.  You may not have the best staffing ratio in the U.S., but I have seen far worse in my short time in this career.

I hope your strike is partially successful, just so you'll get back to your patients.  I sincerely hope staffing levels improve.  I also hope you don't get everything you want.  If anything, I hope you have rock-star teamwork to get through the shifts where all hell breaks loose.  I hope you stay proud to be a nurse and take the good with the bad when you can't remember why you chose this career in this first place.  I hope you compromise with the powers that be, and try to salvage some of the faith the U.S. public had in the nursing profession.